B CONDOMS ARE ALSO AVAILABLE AT TARGET, CVS AND WALMART 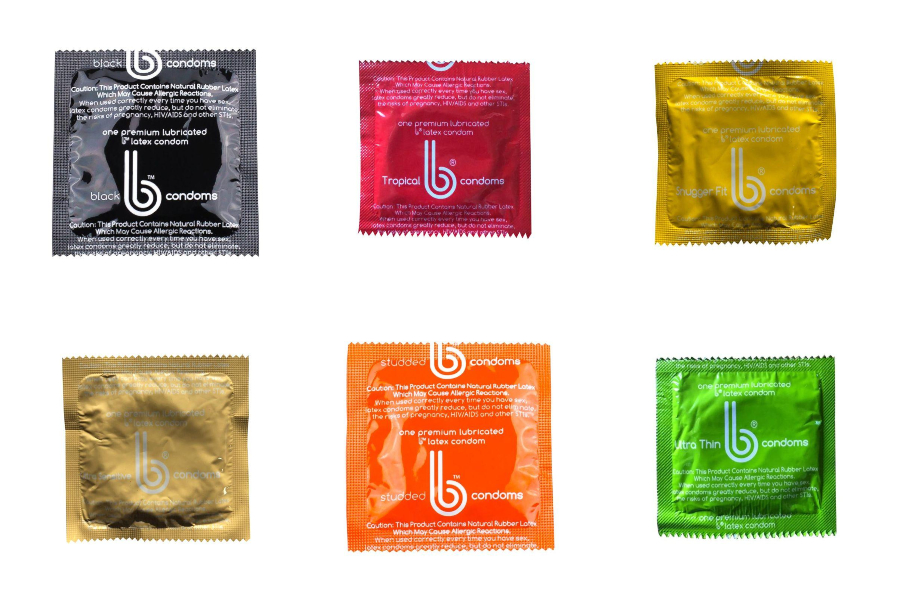 Love them or hate them, condoms are an essential part of sex. Now that we’ve gotten that out of the way–Enter b Condoms, prophylaxis made by a Black-owned condom company. According to its website, not only is the company invested in making the world’s best condom, they want to contribute to ending health disparities and create healthier life styles in the Black community specifically.

B Condom will make its debut at a Walmart near you. Ahead of its launch, Madamenoire spoke to founder Jason Panda about how he started the company, being a Black owned business in this space and more.

MadameNoire: With so many condom brands on the market, why did you decide to get into this industry?

Jason Panda: For us, it just made sense. The industry is really controlled by one player, Trojan, which owns Magnum condoms and approximately 75% of the market. Lifestyles, Durex and the rest battle over the remaining 25%, but none of the condom companies really included Black people into their advertising or spoke to our culture. When you look at issues like unplanned pregnancy, HIV and STDs, people of color are disproportionately impacted and condoms are the one preventive measure to combat those items.  We felt that starting a socially responsible condom company could help work to change how we are impacted by those issues as well as providing our people with a real seat at the table.